Number of Class: 2/3 days per month 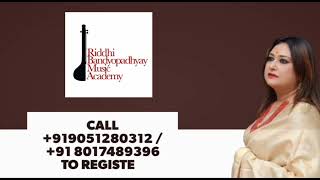 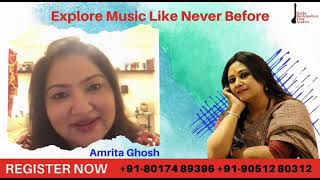 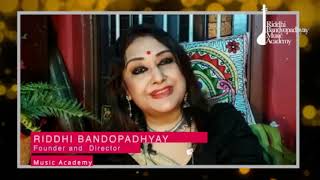 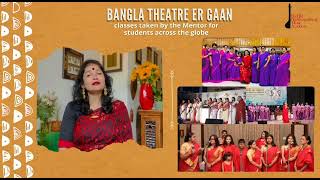 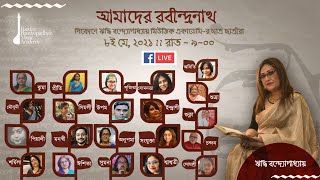 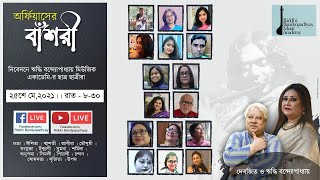 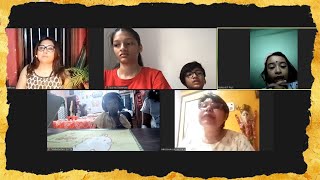 Indrani Basu has completed her education in music. She was trained under the guidance and supervision of Smt. Gouri and Smt. Gayatri Ghosh for 6 years on classical music and folk, Smt. Sumitra Sen for 12 years on Rabindra Sangeet and Smt. Riddhi Bandhapadhyay for 4 years on Panchakabi songs. She is a performer on television shows on Doordarshan, Akash Aath and Orange Bangla.

Mousumi Das has completed her education in music. She has a varied experience in performance as an artist on All India Radio (2016), DD Bangla (2015) and others. She has acquired a place for herself atl Sangeet Visharad (2000-2001), Prachin Kala Kendra Rabindra Sangeet, Sangeet Visharad 1999-2000 Prachin Kala Kendra Khayal and Jugal Srimal Scholarship. She has been trained and guided by Shri Bimal Mitra, Shri Budhhadev Sengupta, Vidushi Subhra Guha and Smt Ridhhi Bandopadhyay.